“Loki” alum Owen Wilson is set to star in Disney’s latest incarnation of “The Haunted Mansion”.

Based on the Disneyland attraction of the same name – and first made into a movie starring Eddie Murphy, released in 2003 -the new take teams Wilson with LaKeith Stanfield and Tiffany Haddish in a Kate Dippold-penned, Justin Simien-directed creation.

Consider this your official invitation to our spooky swinging soiree. 👻 #MuppetsHauntedMansion, our all-new Original Special, starts streaming October 8 only on @DisneyPlus! #Hallowstream pic.twitter.com/JPz9F5lpt2

The ensemble film revolves around a family moving into the spooky titular mansion. 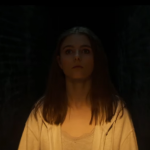 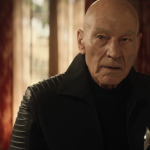