Marvel is attempting to block the heirs of comic book creators from reclaiming copyrights to many of its popular characters.

According to Variety, the comic book magnate filed five lawsuits on Friday hoping to squish the claims of the creators behind such characters as Spider-Man, Iron Man, Thor, Black Widow, Captain Marvel, Ant-Man and Doctor Strange.

If the creators succeed, Marvel would still be able to use the characters but they’ll be required to make payments to the heirs. 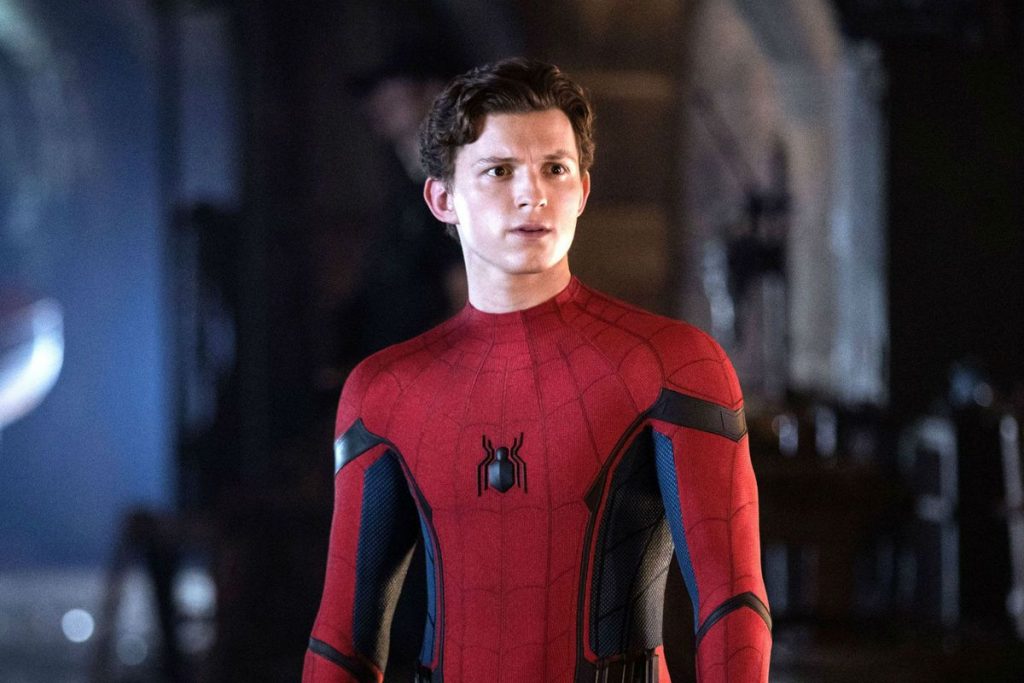 “This is the deep dark secret of the comic book industry, if not now the entire entertainment industry, due to the explosion of these superhero franchises,” veteran copyright attorney Marc Toberoff told the trade. “It’s about artists’ rights. It’s literally about injustice.” 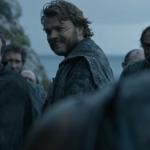 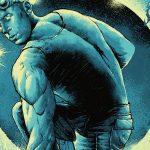