Rosario Dawson, fresh off the set of “Clerks III”, has joined the cast of Disney’s “Haunted Mansion” movie.

Justin Simien directs the latest film based on the Disneyland attraction, with LaKeith Stanfield, Tiffany Haddish and Owen Wilson also onboard.

Though plot details are under wraps, the film is said to revolve around a unit that move into the spooky abode.

Would you believe the Haunted Mansion has been standing at Disneyland since 1969!? 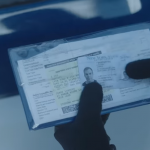 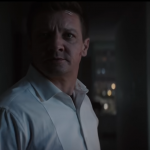