An earlier draft of this week’s “Suicide Squad” reboot saw Task Force X taking on the Man of Steel.

German website Filmstarts spoke to writer and director James Gunn who revealed that, in the early days of development, he considered pitting Harley Quinn and co. against Superman.

“When I started writing The Suicide Squad, one idea was that they would fight Superman,” the “Dawn of the Dead” helmer said. “The Suicide Squad has to catch Superman for some reason. That was all, just a vague idea. It’s gotten out of hand or is being controlled by someone. And then this group of lousy super villains has to face the most powerful hero in the world.”

“I like this idea and if DC does this sequel,” Gunn added, “then please not without me.”

“The Suicide Squad” is now in theaters. 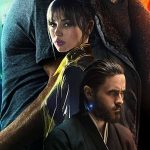 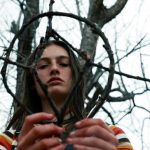