“Gladiator” writer John Logan will make his directorial debut on the pic, “a queer empowerment story set at a gay conversion camp.”

The Illuminerdi, who had the scoop, says the role Bacon is up for is Owen Whistler, “a good looking man in his 50s. Slim, but with a muscular build and a calm ease about him. Owen has perceptive yet kind eyes and is the owner of Whistler Camp.

Blumhouse is also interested in Anna Chlumsky (Veep) for the role of Nurse Molly. A pretty woman in her 30s who is new to Whistler Camp. Nurse Molly appears competent though a bit intense.”

Bacon has done a couple of flicks now with Blumhouse so expect the offer not to go unnoticed. 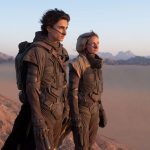 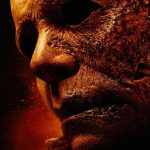