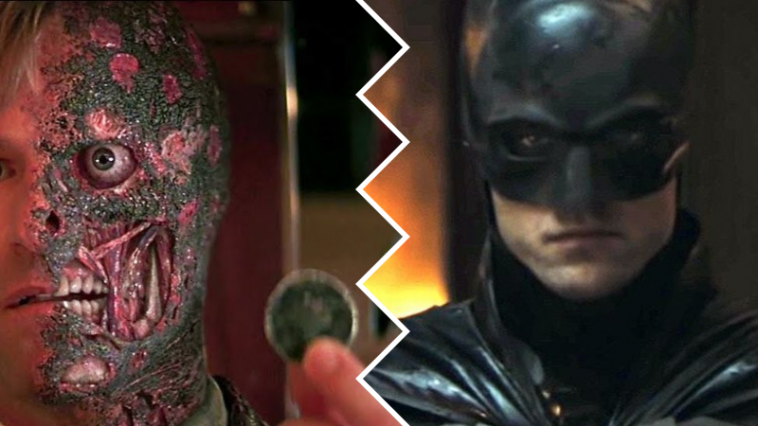 While the iconic comic book villain mightn’t be in the film, insider Daniel Richtman says “The Batman” will tease Two-Face – likely hinting that he’ll be the rogue in the follow-up.

Two Face, of course, started off as mild-mannered D.A Harvey Dent before being disfigured. He was portrayed by Tommy Lee Jones in 1995’s “Batman Forever” and more recently, Aaron Eckhart in “The Dark Knight” (2008). 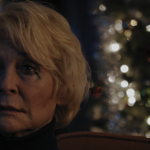 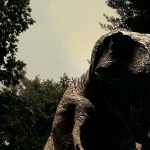