A series adaptation of Grady Hendrix’s newly-released horror novel “The Final Girl Support Group” is set up at HBO Max.

The starry producing committee on the project includes “It” filmmakers Andy and Barbara Muschietti, as well as actress Charlize Theron (“Aeon Flux”).

According to Deadline, The novel tells of a Los Angeles–based therapeutic support group for six “final girls”— survivors of mass-murderer rampages whose experiences inspired the slasher franchises that saturated horror cinema in the 1980s and ’90s, earning them minor celebrity.

No word if Theron plans to star in the series. 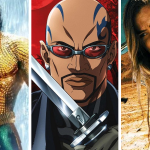 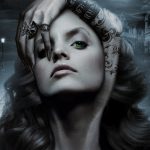