Based on the DC comics character, “Batgirl” will be directed by Adil El Arbi and Bilall Fallah, and written be “Birds of Prey” scribe Christina Dodson.

In addition to her acting work, Grace is a musician – and has several Latin Grammy Award nominations to back up her claim.

“Batgirl” will air in the U.S on HBO Max, and likely in theaters as well. 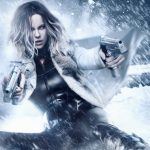 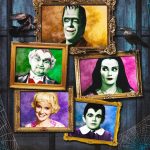