IFC Midnight has released a brand-new trailer for the spiffy-looking “Demonic” from Neil Blomkamp, director of “District 9” and “Chappie”.

A young woman unleashes terrifying demons when supernatural forces at the root of a decades old rift between mother and daughter are ruthlessly revealed in this horror-thriller from director Neill Blomkamp. 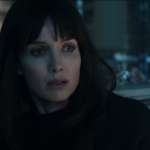 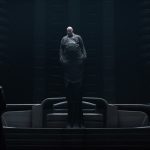