This one will be connected to the recent “Pet Sematary” remake, not the earlier 1989 film. 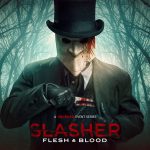 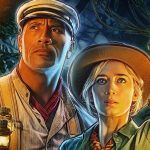