Sony Pictures Releasing has outed the first trailer for “Don’t Breathe 2”, exclusively in cinemas from August 12.

The sequel is set in the years following the initial deadly home invasion, where Norman Nordstrom (Stephen Lang) lives in quiet solace until his past sins catch up to him. 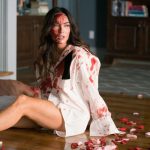 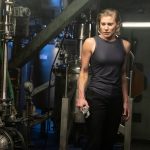