A couple of days back, the trades announced that “WandaVision” helmer Matt Shakman would direct the long-gestating fourth film in Bad Robot’s “Star Trek” series.

At the time it wasn’t known whether the new film, which Geneva Robertson-Dworet and Lindsey Beer are scripting for Paramount, would bring back the cast of the previous three J.J Abrams-produced films – since it’s been more than a few Romulan Ales since the last one (2016’s “Star Trek : Beyond”).

According to Deadline‘s Justin Kroll, Chris Pine and co are expected to be back on the Enterprise for the new space jaunt.

While no deals are done for talent, hearing the hope is the Shakman STAR TREK would be for the Chris Pine crew to return 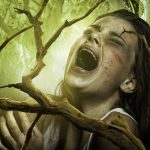 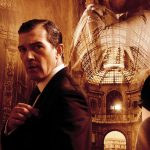