”Alice, Darling” focuses on Alice (Kendrick), who is behaving strangely, keeping secrets about her mercurial boyfriend (Carrick) from her two best friends (Mosaku and Horn). When the three friends take a girl’s trip out of town, all secrets are revealed when a local girl goes missing and Alice’s boyfriend arrives unannounced.

Says Nigh, “Alice, Darling is a subtle, nuanced story about coercion and control. As a director, I couldn’t wish for a better cast of talented actors and creatives to bring this important story to life. The chemistry between Anna Kendrick, Wunmi Mosaku, and Kaniehtiio Horn as the three friends is a joy to see.” 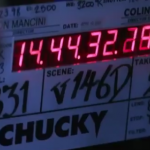 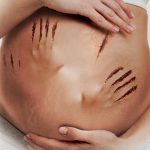