With most other studios prepping their own Dracula projects, no surprise to hear Netflix wants in on the coffin-lover subgenre too.

According to Patreon scooper Daniel Richtman, the streamer are keen on having Zack Snyder to helm their neck-nibbler movie. No surprise, really, that Snyder’s their pick – he gave the platform one of their biggest drawcards in eons with the recent “Army of the Dead”, and are already said to be developing a number of spin-offs and sequels to that film with the “Batman vs Superman” director.

Among upcoming Dracula-related projects, Screen Gems’ “The Bride” starring Nathalie Emmanuel and Garrett Hedlund, and Chris McKay’s “Renfield”, about one of Drac’s familiars. 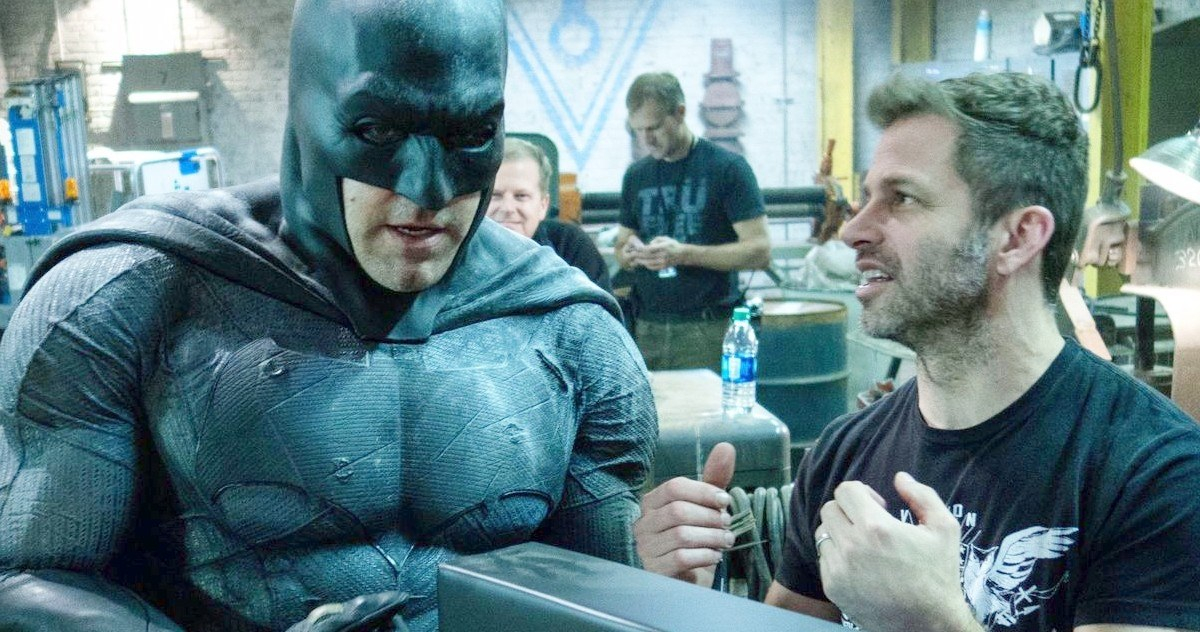 Army of the DeadDraculaZack Snyder 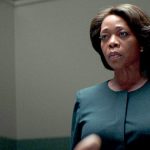 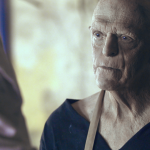