Stellan Skarsgard, who is in the Disney+ series, told Sverigesradio.se (via The Playlist) that he as a big scene with the Oscar winning actor.

The twelve-episode first season will premiere next year. 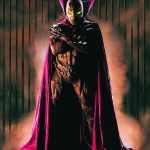 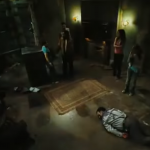