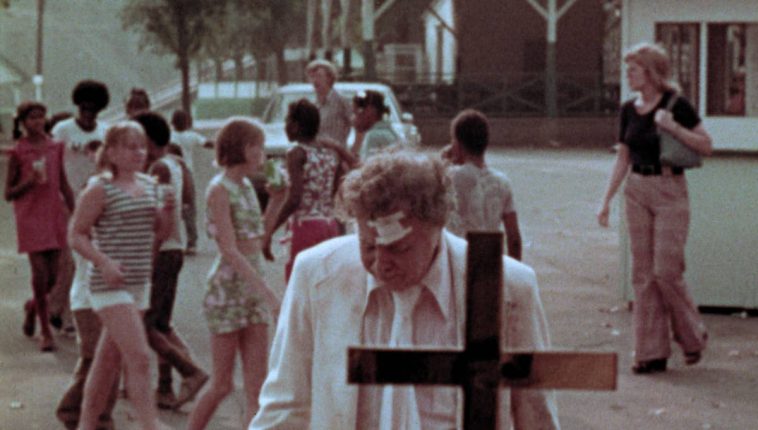 The story behind this previously unreleased film from George A. Romero is quite the fascinating tale is it not? The Amusement Park has been shelved since the 70’s because its financial backers felt appalled by the film. What would a group of Lutherans expect from a film directed by George A Romero? This film started out as a PSA for elder abuse and ageism…but Romero could not just leave it at that, could he? What Romero delivers instead is a bold and surrealist art piece drenched in the themes related to elder abuse and ageism. That is more interesting than the alternative, isn’t it?

But what could have made this film so appalling to this group of religious folks? Most likely it was probably the usage of imagery as well as some serious violence. How else would you show the terrible nature of abuse but to show it? We witness a group of violent thugs bring violence and hate upon an innocent old man (dressed completely in white no less). These hellish bikers are coupled with the image of death. Intense, right? I am sure this turned quite a few heads of the religious backers of the film. Along with this violence, we see quite a few scenes of just pure disrespect for elders. Our poor protagonist is torn down to a shell of his former self from this abuse. Romero was able to deliver such emotional punches that were equally poignant and meaningful. Even if he took strange avenues, the themes that he was charged with portraying still hit greatly.

But with all of the craft and creativity that went into the film, what was the true heart at the center? The empathetic and committed performance of Lincoln Maazel surely delivers. Maazel channels Hitchcock with a classic style meta-monologue setting the stage for the film. He confidently walks through an empty amusement park building tension. What is the story about? What ride are we preparing for? Maazel continues to channel this energy in a dual role inside a white room. Pain and devastation versus energy and purity. What a dichotomy? Maazel opens that door into the amusement park and we are in it until the end (or the beginning…so to speak).

This film is packed with thrill rides (quite literal at times), themes, pain, and suffering. But the most important thought is was the decades long wait worth it for this film? Aspects may have aged poorly with its PSA bookends and the narrative can be aimless and muddled at times but don’t let that stop you. This little film is quite a special affair. I would do injustice to speak too much more about the actual narrative. You need surprises to really feel the whole experience as it was meant too. The Amusement Park is a special little addition to the canon of Romero’s work…which will hopefully be cherished into the future for years to come. 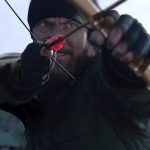 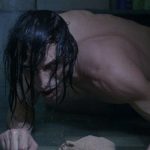