Also starring Alex Wolff, “PIG” tells of a ttruffle hunter who lives alone in the Oregonian wilderness that must return to his past in Portland in search of his beloved foraging pig after she is kidnapped. The pic is written and directed by Michael Sarnoski. 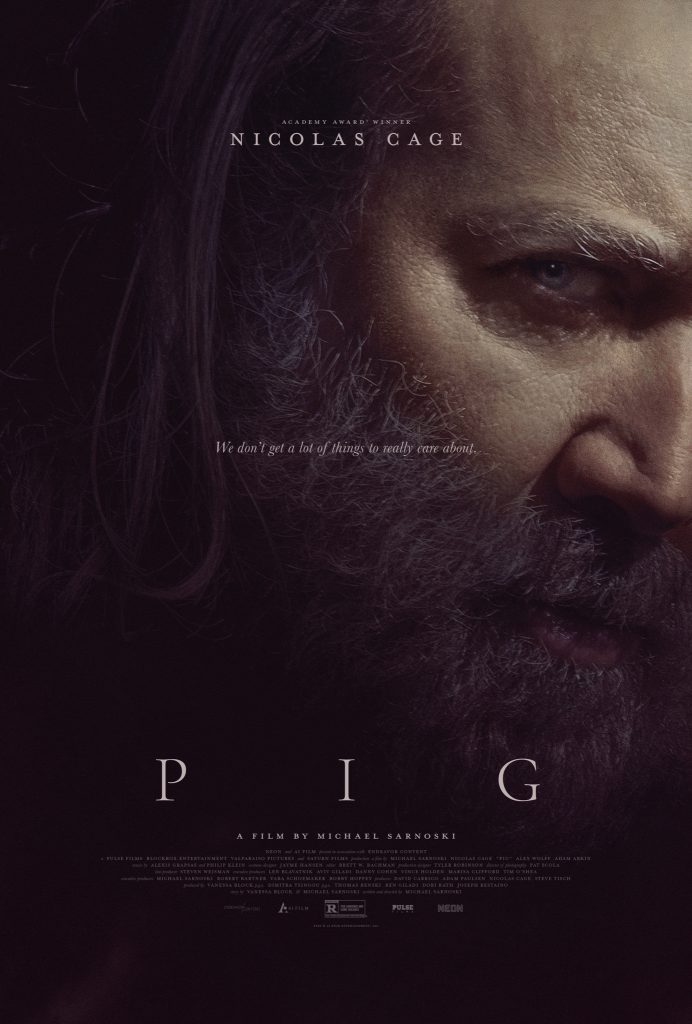 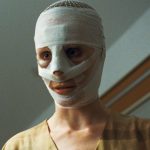 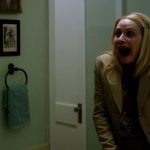