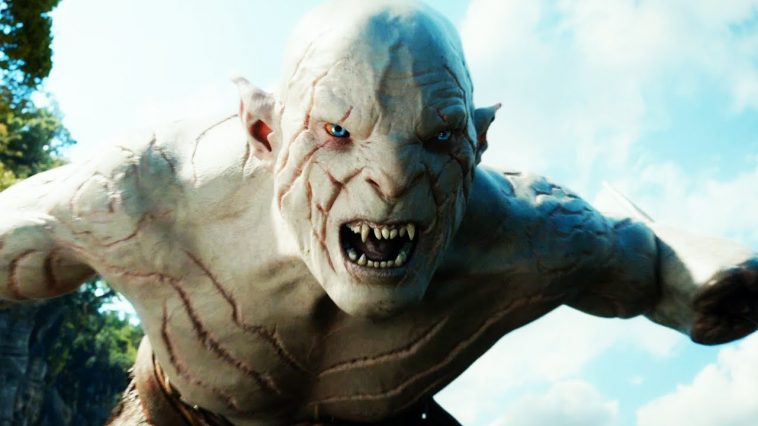 Coinciding with the 20th Anniversary of New Line’s “Lord of the Rings : The Fellowship of the Ring”, Warner Bros has announced a return trip to Middle Earth in the form of a new theatrically-released animated feature titled “The Lord of the Rings: The War of the Rohirrim.”

According to Deadline, “Rings” and “Hobbit” vets Peter Jackson and Fran Walsh are not currently involved in the project but “Return of the King” scribe Philippa Boyens will be a consultant on the pic.

Directed by Kenji Kamiyama, “The War of the Rohirrim focuses on a character from the book’s appendix, the mighty King of Rohan, Helm Hammerhand, and a legendary battle which helped shaped Middle-earth heading into LOTR. The anime pic will expand the untold story behind the fortress of Helm’s Deep, delving into the life and bloodsoaked times of Hammerhand. Overall, the movie is a companion piece to New Line’s LOTR trilogy and is set roughly 250 years before that movie during the third age (Note Amazon’s upcoming Lord of the Rings mini-series is set during the second age).”

Carolyn Blackwood, Chief Operating Officer, Warner Bros. Pictures Group, and Richard Brener, President and Chief Creative Officer, New Line Cinema, said, “All of us at New Line feel a deep affinity for the extraordinary world J.R.R. Tolkien created, so the opportunity to dive back into Middle-earth with the team at Warner Bros. Animation is a dream come true. Fans know Helm’s Deep as the stage for one of the greatest battles ever put to film and, with many of the same creative visionaries involved and the brilliant Kenji Kamiyama at the helm, we couldn’t be more excited to deliver a fresh vision of its history that will invite global audiences to experience the rich, complex saga of Middle-earth in a thrilling new way.”

“This will be yet another epic portrayal of J.R.R. Tolkien’s world that has never been told before. We’re honored to partner with much of the incredible talent behind both film trilogies, along with new creative luminaries to tell this story,” said Sam Register, President of Warner Bros. Animation. “And so it begins.”

Lord of the RingsThe HobbitThe War of the Rohirrim 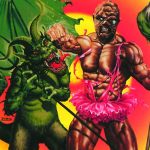 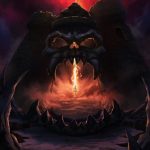