The pic is based on the Max Brooks (“World War Z”)-written Bigfoot horror novel. Ashcroft and writing partner Eli Kent will polish the screenplay.

According to THR, Legendary is “hoping to make horror piece that has something to say about the state of humanity when the veneer of civility is stripped away and nature takes over.

The story sees a tech-focused, “green” community in the deep forests of Washington State that is left isolated by a natural disaster. The social structure rapidly disintegrates as the members contend first with being cut off from the modern world and then with a pack of mysterious predators who turn out to be Sasquatch creatures. The book, published in 2020, told the story via the journals of town resident Kate Holland.” 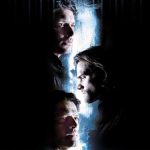 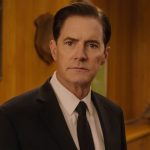