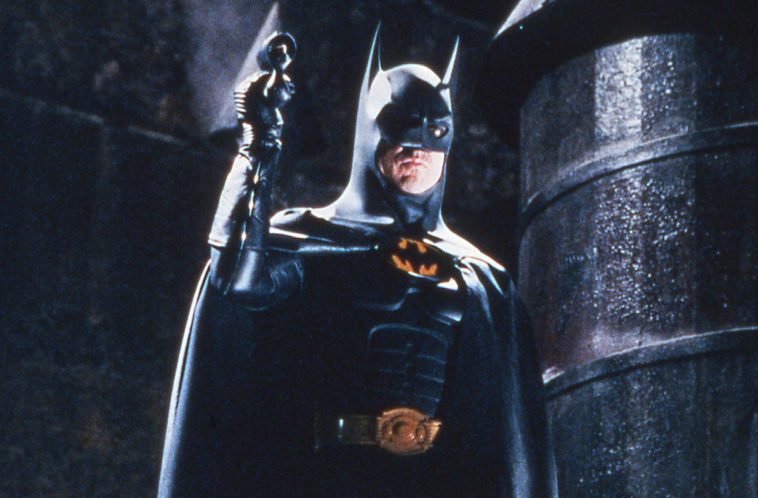 A first peek at Michael Keaton’s circa-89 Batman from the upcoming “The Flash” has been revealed.

Director Andy Muschietti posted a new image on Instagram of the Caped Crusader’s updated suit, complete with what appears to be blood dripping from the sun-colored symbol.

Currently in production in the UK, “The Flash” stars Ezra Miller as the title character, with Michael Keaton reprising the role of Batman, a part he hasn’t played since 1992’s “Batman Returns”. Ben Affleck’s incarnation of the character will also appear in the film, which encompasses a plot about the multiverse. 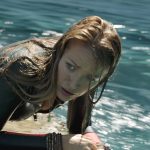 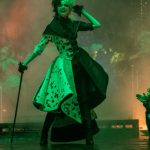