The series expands on the podcast and the book, with never-before-seen footage and new insights into this culture-shaking story, enhanced by Bailey and Barbato’s creative weaving of additional sound and imagery from documents, audio tapes, photos, archive footage and striking illustrations. With fresh perspectives and detail — not just on the harrowing effort to expose one powerful predator, but on the systems that help cover up terrible crimes to this day — there are revelations in this series that may surprise even those familiar with the reporting. 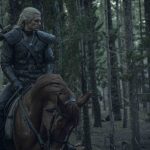 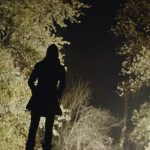