SCARE has an exclusive deleted scene from the rather-excellent and head-hurting “Synchonic” starring Anthony Mackie and Jamie Dornan to share with y’all today.

Released this week by Paramount Home Entertainment, the film is best described as “Memento” meets “Back to the Future”.

When New Orleans paramedics and longtime best friends Steve (Anthony Mackie) and Dennis (Jamie Dornan) are called to a series of bizarre, gruesome accidents, they link it to a mysterious new party drug found at the scene. But after Dennis’s oldest daughter suddenly disappears, Steve stumbles upon a terrifying truth about the supposed psychedelic that will challenge everything he knows about reality—and the flow of time itself. 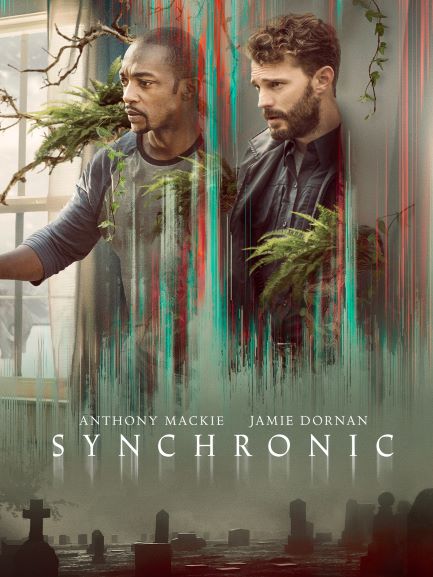 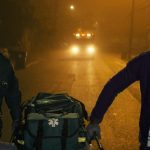