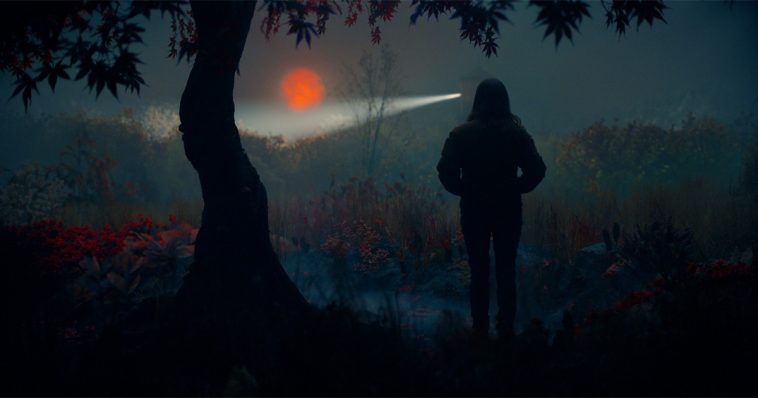 Lisey’s Story is a deeply personal, pensive thriller that follows Lisey Landon two years after the death of her husband, famous novelist Scott Landon. A series of unsettling events causes Lisey to face memories of her marriage to Scott that she has deliberately blocked out of her mind 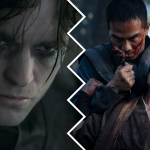 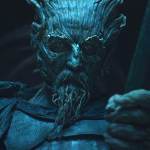