Not sure how this will work, never the less interesting idea.

The DC and Mortal Kombat universes have met in the video game world and now, according to Patreon scooper Daniel Richtman, Warner Bros is keen on having some of their caped wonders come face-to-face with the fighers from their hit “Mortal Kombat” on screen.

The rumor suggests Robert Pattinson’s incarnation of Batman would float about in the same world as those in the “Mortal Kombat” universe.

The actor makes his debut as the Caped Crusader in 2022’s “The Batman”.

Take the rumor with a grain of salt for now. 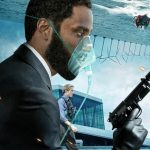 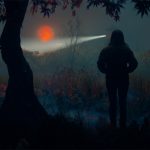