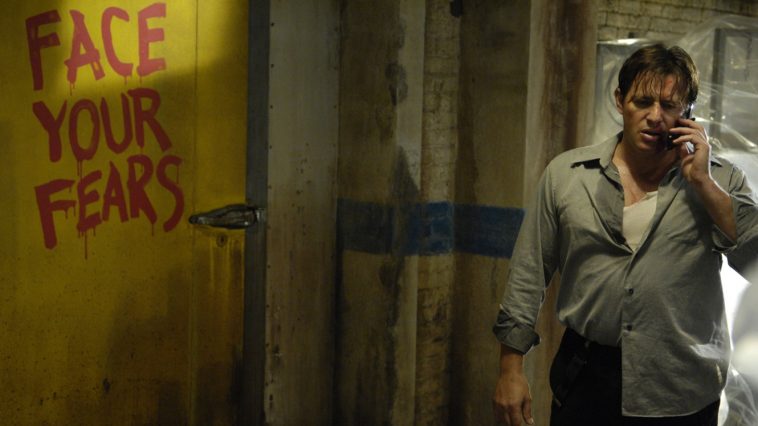 While “Spiral : From the Book of Saw” does exist in the same universe as the “Saw” films, director Darren Lynn Bousman says the former isn’t “Saw 9”.

Bousman, speaking to Games Radar, is certain that if “Spiral” is a hit, the studio will also bring back the “Saw” series.

“I think there is a very probable world that, if this is successful, that you will see another saw movie – one that is about Jigsaw, one that is about Amanda [played by Shawnee Smith], one that is [antagonist] Hoffman [played by Costas Mandylor] or Cary Elwes [who played Dr. Lawrence Gordon]. Movies that are running these other characters in the same way that you see a new Conjuring movie, but you also see an Annabel one. I think that that a very big realism that could happen if this is successful.”

“Spiral : From the Book of Saw” opens later this week. 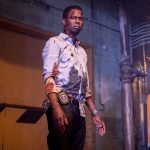 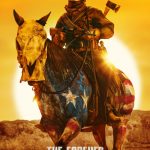