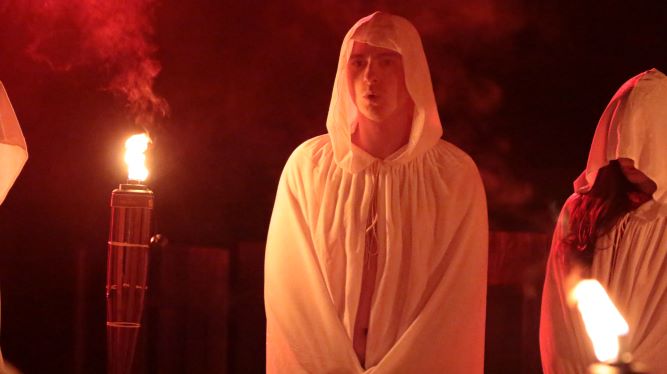 Chad Ferrin’s “The Deep Ones”, taken from the tasty pages of H.P Lovecraft’s Cthulhu yarn, will premiere on DVD, Digital, on Demand and be available at Redbox Kiosks on June 15.

A married couple rents a beachside cottage only to be surrounded by peculiar neighbors and strange occurrences. They soon discover themselves in the grips of a mysterious cult and their ancient sea god.

”H.P. Lovecraft’s The Deep Ones” is distributed by 123 Go Films and Distribution Solutions, a division of Alliance Entertainment. 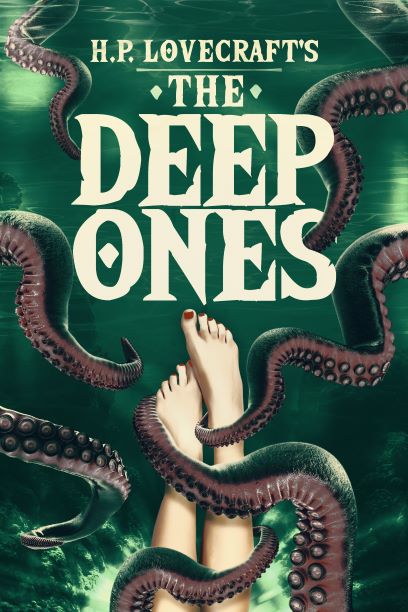 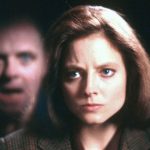 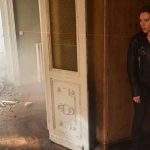