There’s been a fair few film adaptations of Richard Matheson’s 1954 post-apocalyptic novel I Am Legend over the decades, the most recent being the 2007 flick of the same name starring Will Smith.

But for those of us who love to go back to the classics – and I know I’m not alone here at Scare Mag – it’s hard to go wrong with the very first adaptation directed by Ubaldo Ragona and Sidney Salkow in 1964.

Starring the legendary Vincent Price, The Last Man on Earth follows Dr. Robert Morgan, the only known survivor of a plague that transforms its victims into what can only be described as vampires. Through flashbacks, we learn about the origins of the plague and Morgan’s own tragic trajectory towards the post-apocalyptic wasteland he now calls home. Although Matheson was ultimately disappointed by the film, it’s a cult classic – so it’s a pleasant surprise to see a brand new Blu-Ray release coming from the folks at Kino Lorber. 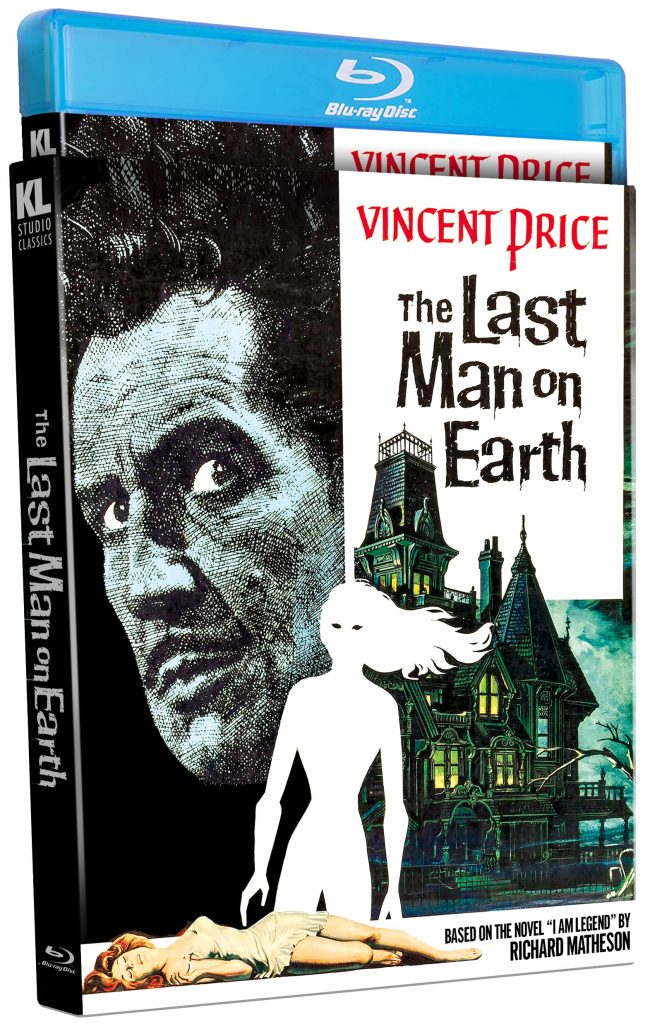 It’s unclear so far whether this is a newly remastered scan of the original print or simply a refresh of the existing release, but I’ll gladly upgrade my Cinema Cult Blu-Ray if that’s the case! 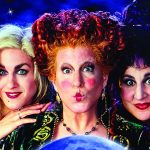 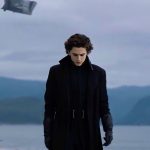