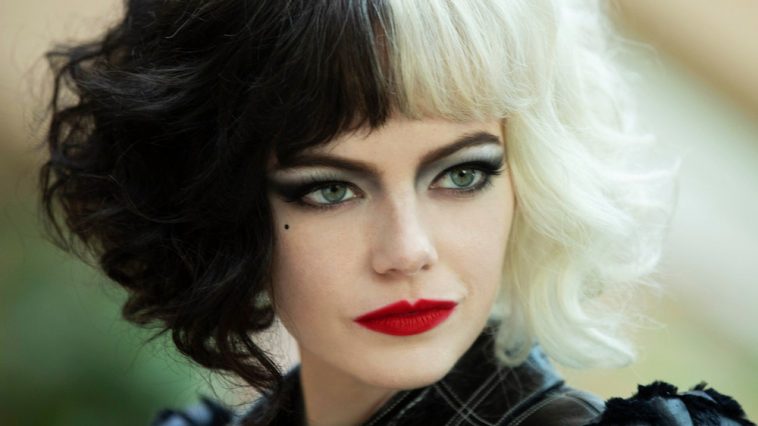 How have you all felt about the recent trend of Disney with all of these live-action remakes and prequels? Some felt completely needless and derivative (looking at you The Lion King). Some have actually taken the previous animated feature and added some depth and narrative improvements (I love The Jungle Book). And there are some that have tried to reframe what we remember and take things in a different direction…queue Cruella.

Did we ever need a prequel for Cruella Deville? Do we ever need any film? As long as the film justifies itself with a strong narrative and craft…who cares? I try going into films like this with an open mind but I certainly was not excited for it. Then the trailers hit…the social media built…and the reviews began to drop. Is this actually good? Honestly…I had a lot of fun! This is no kids film though mind you. This film actually gets a bit dark. The story is actually about Cruella seeking revenge against the Baroness who may have been involved in the death of her mother. Dark right? The plot gets even crazier from there! Overstuffed? Convoluted? Maybe…but it is a crazy ride to go on.

But did this film really need to be 134-minutes long? No. This film would have really benefited from some editing and trimming. Craig Gillespie (the director who brought the world a shockingly poignant film like I, Tonya) does inject plenty of energy and personality into the film that makes it move along quite well despite its runtime. For a film about fashion designers, this film certainly brings style. There is a montage of Cruella (Emma Stone) challenging the Baroness (Emma Thompson) in bold fashion that is just as intriguing as the editing and visuals that the film delivers. Another big choice that Gillespie makes is the soundtrack stacked with plenty of jams. I have seen many complain about the excess of songs but honestly the music of the film really worked for me.

Even with its excessive narrative (filled with plenty of surprises), does the film make a strong impression? The biggest standout has to be Stone as Cruella. Her performance is equal parts guilty/pain and devilish charm. Stone is having SO much fun with her role and the audience cannot help but have fun too. Her physicality embodies the power and confidence of a woman in complete control of herself and is fully realized. That makes her so compelling. Thompson also channels a certain level of devilish charm as well which makes her so great to watch…and REAL easy to hate. Joel Fry makes for a charming enough Jasper and John McCrea’s Artie is an interesting addition. Mark Strong is sadly not given much to do in the film except for delivering exposition. Then there is Paul Walter Hauser. What a revelation he is? No matter the film, Hauser adds so much including his wonderfully fun Horace in Cruella.

If you were to describe this film in one word, what would it be? Fun. This film has so much personality that it is no surprise I had so much fun watching it. Is it a great film? Not quite. The narrative is definitely bloated and there are times where the style is prioritized over the substance of the story and characters. But when all is said and done, there is enough emotion for the audience to latch on to. Disney has a surprising success in Cruella. Will you miss out? 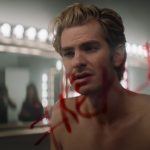 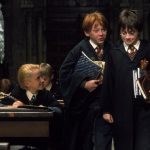