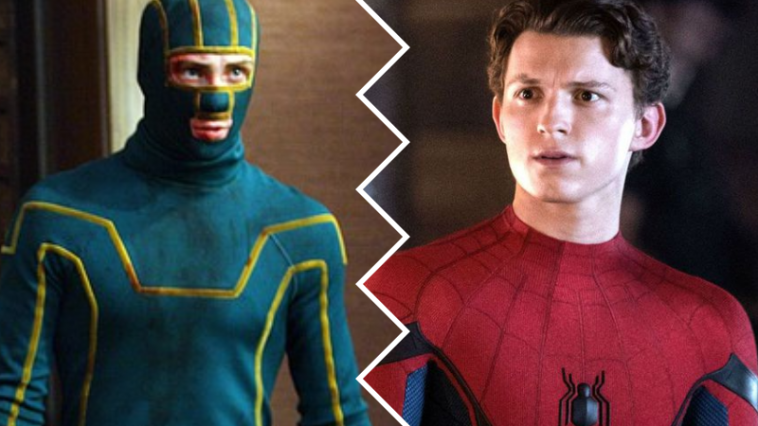 Actor Aaron Taylor-Johnson, best known for playing the title role in the “Kick-Ass” films, has snagged the role of Spidey villain Kraven the Hunter in Sony’s upcoming standalone “Kraven the Hunter” movie.

The film, just one of several Spider-Man connected projects the studio has in the works, is due for release January 13, 2023.

Created in the ’60s, the Marvel comic book character is a big game hunter who decides Spider-Man should be on his trophy bench. J.C Chandor is directing, Art Marcum & Matt Holloway and Richard Wenk wrote the screenplay.

According to Deadline, insiders say dailies of Taylor-Johnson in the upcoming assassin thriller “Bullet Train” won producers over.

Rumor has it the character will make his debut, if even briefly, in December release “Spider-Man : No Way Home”. 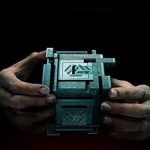