Starring Robbie Amell and Kaya Scodelario, the revival fixes on the very first zombie invasion inside the titular city.

The film won’t be connected to the long line of “Resident Evil” films starring Milla Jovovich, though obviously it’ll feature much of the same characters. 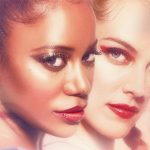 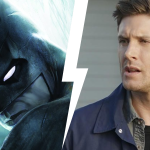