Naomi Watts is back in the horror fold for “Goodnight Mommy”, an Amazon Studios-produced remake of an Austrian horror pic of the same name.

The original, which became a cult classic and was selected as the Austrian entry for best foreign language film at the Academy Awards, follows twin brothers who, when sent to stay with their mother, are surprised to find her swathed in bandages from a recent procedure. As her behavior grows increasingly erratic and unusual, the twins become convinced she is an imposter. Their suspicion sets off a roller-coaster of emotional mind games and misunderstandings between mother and her children, that eventually explodes with irreparable and heartbreaking consequences.

Per Variety, who had the dish on Watts (“The Ring 2”, “Mulholland Drive”) starring in and producing the new version, Matt Sobel will direct from a Kyle Warren script. 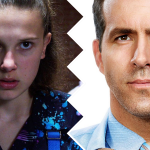 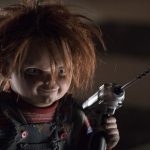