Said to consist of “four spine-tingling tales of terror,” the Subsoil Films-produced film is currently looking for coin on Indiegogo. Give the trailer a looksee and head over and cough up some cash! 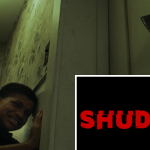 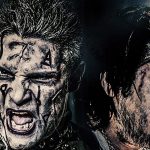