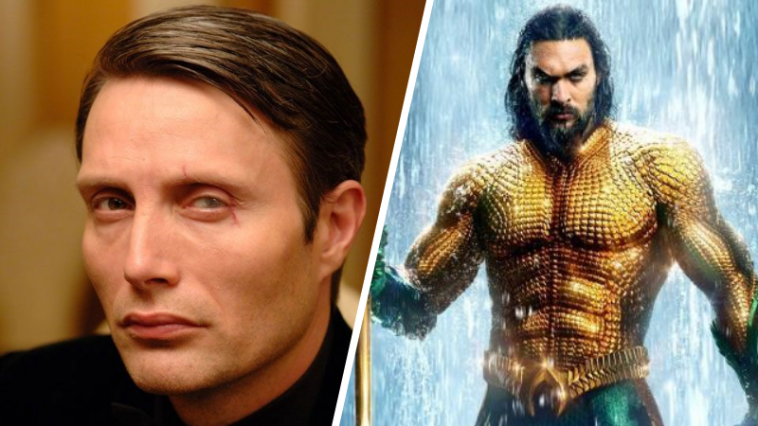 Mads Mikkelsen (“Hannibal”) has joined the cast of the fifth “Indiana Jones” movie.

“Game of Thrones” star Pilou Asbaek will play an undisclosed role in the upcoming “Aquaman” sequel.

The Warner Bros/DC Entertainment release, due to open December 2022, will again be directed by “Saw” alum James Wan.

Jason Momoa and Amber Heard will reprise their roles from the first film in the follow-up. [More...] 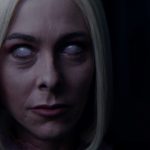 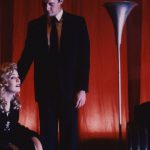