The trailer for Dylan O’Brien’s latest, “Flashbacks” has been released ahead of the film’s release on VOD on June 4 and on Blu-ray, DVD and Digital June 8 from Lionsgate.

The pic, also starring Maika Monroe (”It Follows”) and Hannah Gross (”Joker”), was written and directed by Christopher MacBride – the talented chap behind the highly-underrated “The Conspiracy” (that is well worth seeking out, if you haven’t had the pleasure).

Fredrick Fitzell (Dylan O’Brien, The Maze Runner franchise) is living his best live ― until he starts having horrific visions of Cindy (Maika Monroe, It Follows), a girl who vanished in high school. After reaching out to old friends with whom he used to take a mystery drug called Mercury, Fredrick realizes the only way to stop the visions lies deep within his own memories, so he embarks on a terrifying mental odyssey to learn the truth. This mind-bending thriller also stars Hannah Gross (Joker) and Emory Cohen (Brooklyn). 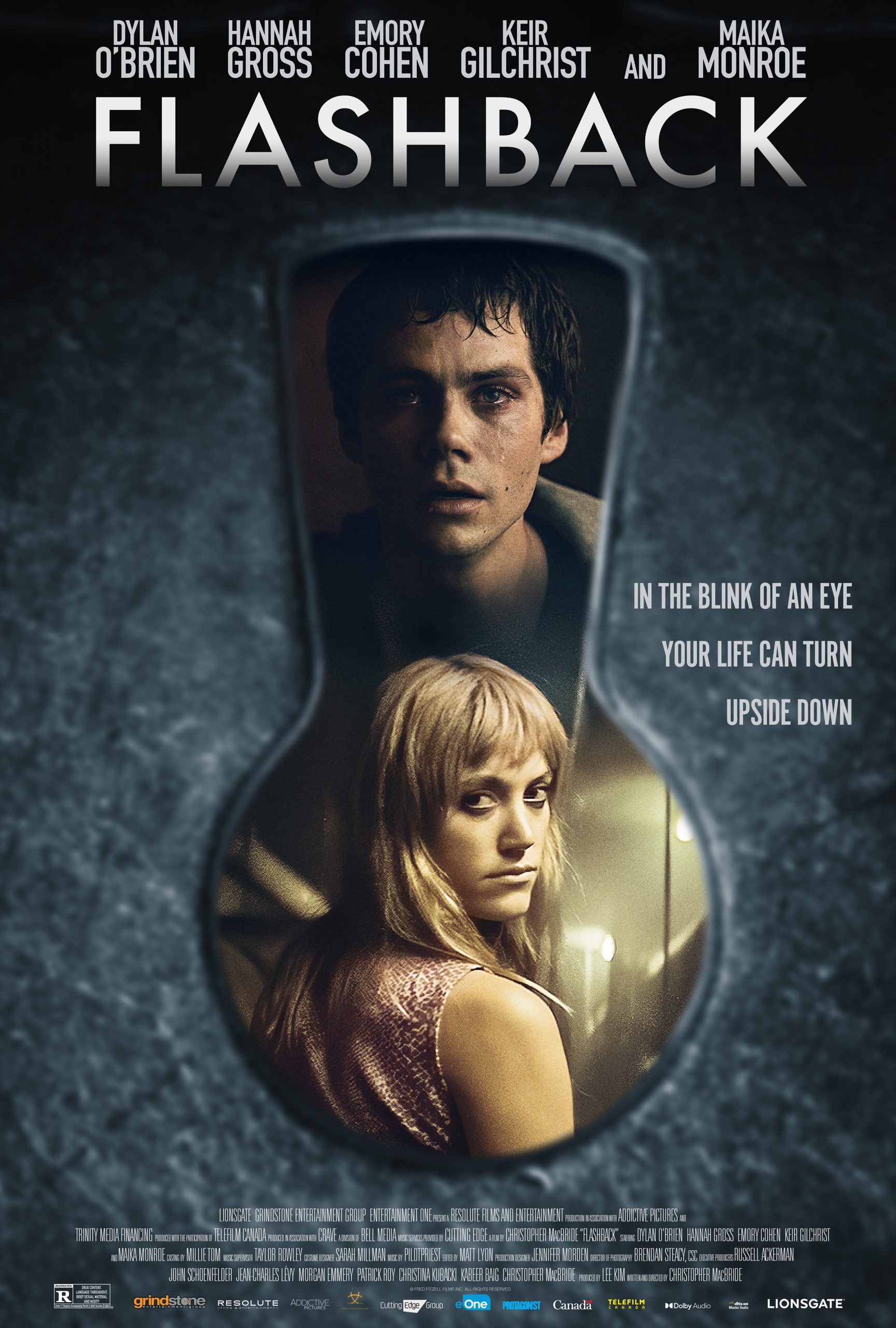 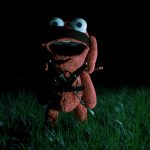 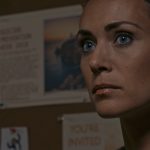