Vincent reprises the role he originated in the 1988 classic “Child’s Play”- and reprised in a couple of the sequels- while “Beverly Hills 90210” alum Elise returns as Andy’s foster sister from “Child’s Play 2” (1990). Both actors made appearances in the 2017 entry “Cult of Chucky”.

As SCARE reported over the weekend, “Chucky” is now in production with Devon Sawa and Jennifer Tilly starring. It’ll premiere on the network in the fall. 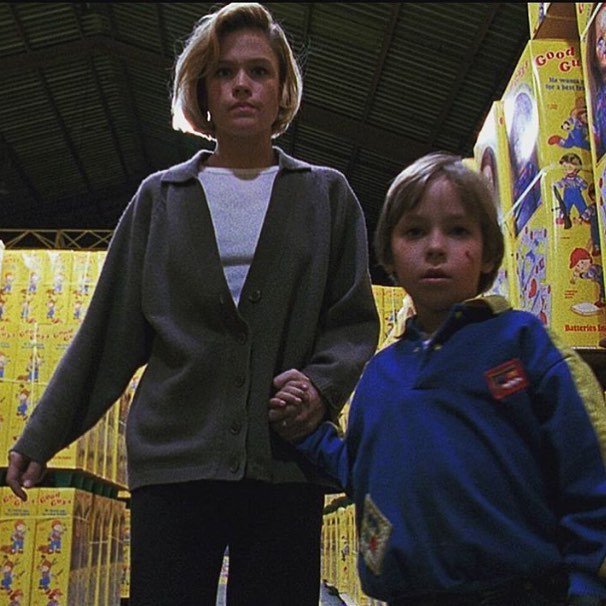 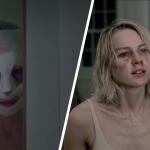 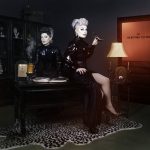