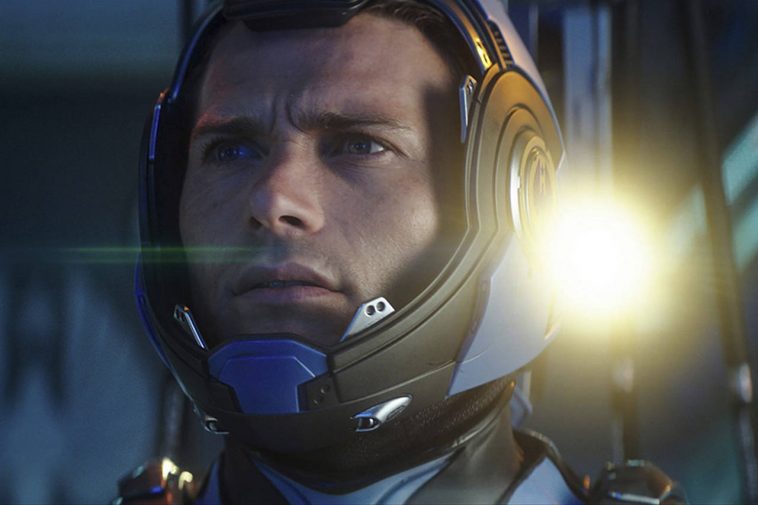 The sales company sold to the U.S and U.K, with Lionsgate taking the honors in those territories, and Minds Eye Entertainment selling Canada to Lionsgate.

The U.S. and U.K. deals were brokered by Lauren Bixby of Lionsgate, which will release the film as a multi-platform title. Michael Benaroya and Christian De Gallegos on behalf of the filmmakers. The Canadian rights were brokered by Kevin DeWalt for Minds Eye Entertainment.

With the participation of the province of British Columbia’s Film Incentive BC, production was made possible through the Creative Saskatchewan Feature Film Production Grant Program and the Canadian Film or Video Production Tax Credit. The film was shot in Kelowna, Quilchena, Kamloops, and Lavington, all in interior British Columbia, and is currently in post-production.

After the death of his brother, a reformed sociopath (Eastwood) heads to a remote island which soon falls under siege from a deadly gang of mercenaries. Forced to fend for himself, he discovers their role in his brother’s demise and sets off on a relentless quest for vengeance.

Previous territories sold by IFT include Koch for Germany, You Planet for Spain, Eagle for the Middle East, Top Film for the CIS, Programme 4 Media for Eastern Europe, and Pris for Portugal. 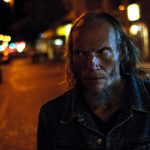 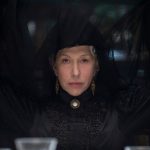