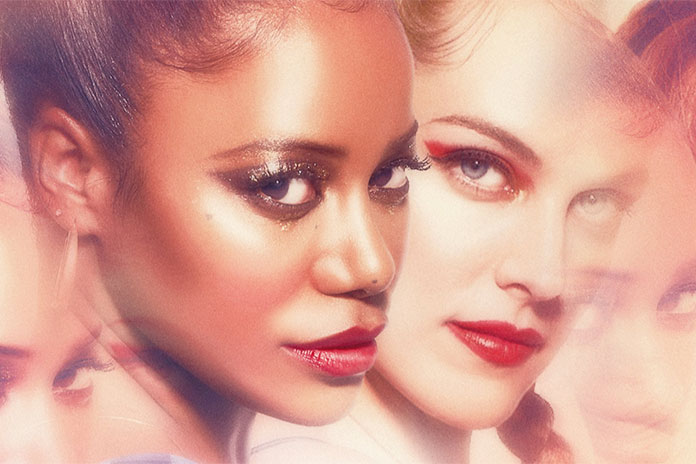 “Y’all wanna hear a story about why me & this bitch here fell out? It’s kind of long but full of suspense.”

A24 have announced their upcoming release Zola from writer/director Janicza Bravo. The film debuted at last years Sundance Film Festival and tells the ‘stranger than fiction’ story that was first shared by Bravo through a series of viral tweets. The film is set for release on June 30th.

Zola (newcomer Taylour Paige), a Detroit waitress, strikes up a new friendship with a customer, Stefani (Riley Keough), who seduces her to join a weekend of dancing and partying in Florida. What at first seems like a glamorous trip full of “hoeism” rapidly transforms into a 48-hour journey involving a nameless pimp, an idiot boyfriend, some Tampa gangsters and other unexpected adventures in this wild, see-it-to-believe-it tale. (A24 Films) 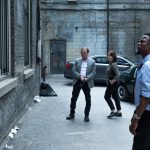 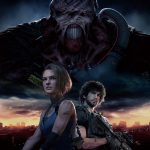