Writer/director Braden R. Duemmler’s feature debut What Lies Below asks the age-old question: what if your new step-father was really hot, but also maybe an eldritch horror? That’s the dilemma faced by 16-year-old Liberty (Ema Horvath, The Gallows Act II, The Mortuary Collection), an introverted young girl who returns home from summer camp to find her single mother (Mena Suvari, American Beauty, Six Feet Under) has a new boyfriend. 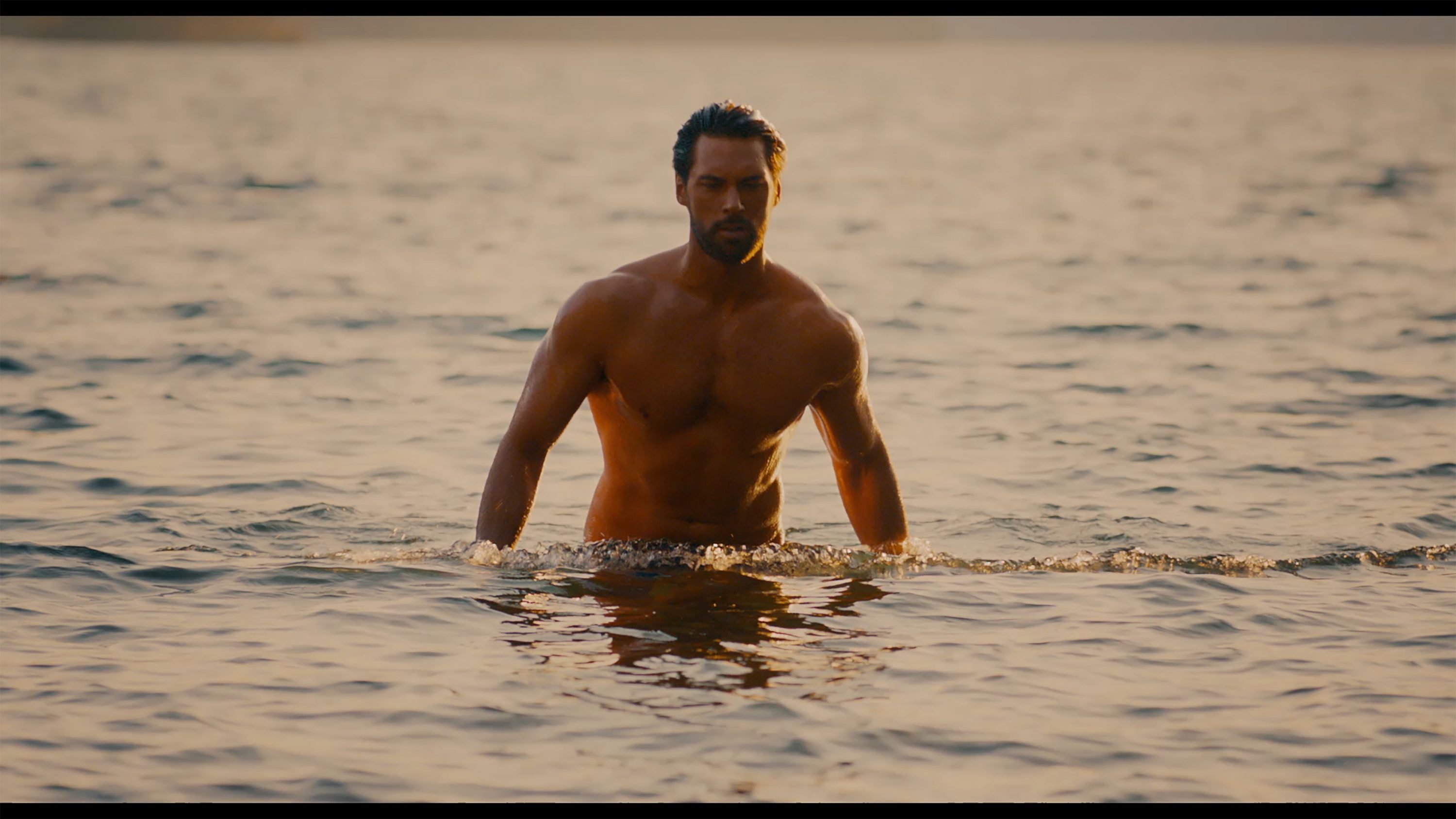 She’s apprehensive at first, but quickly changes her tune when she’s introduced to John (Trey Tucker, The Space Between Us, The Outpost). He’s ten years her mother’s junior, has the physique of a Greek demi-god and is a highly qualified marine biologist. Needless to say, Liberty’s quickly swayed from scepticism to full-blown, coming-of-age crush as she spends more time with John. But as she begins to notice bizarre holes in his backstory and even more bizarre behaviour behind her mother’s back, she suspects he’s not at all who he claims to be. What Lies Below’s first act plays out like a slightly trashy rendition of The Stepfather; but it quickly takes a deep-dive into out-there genre fun in the vein of Stuart Gordon or Richard Stanley. 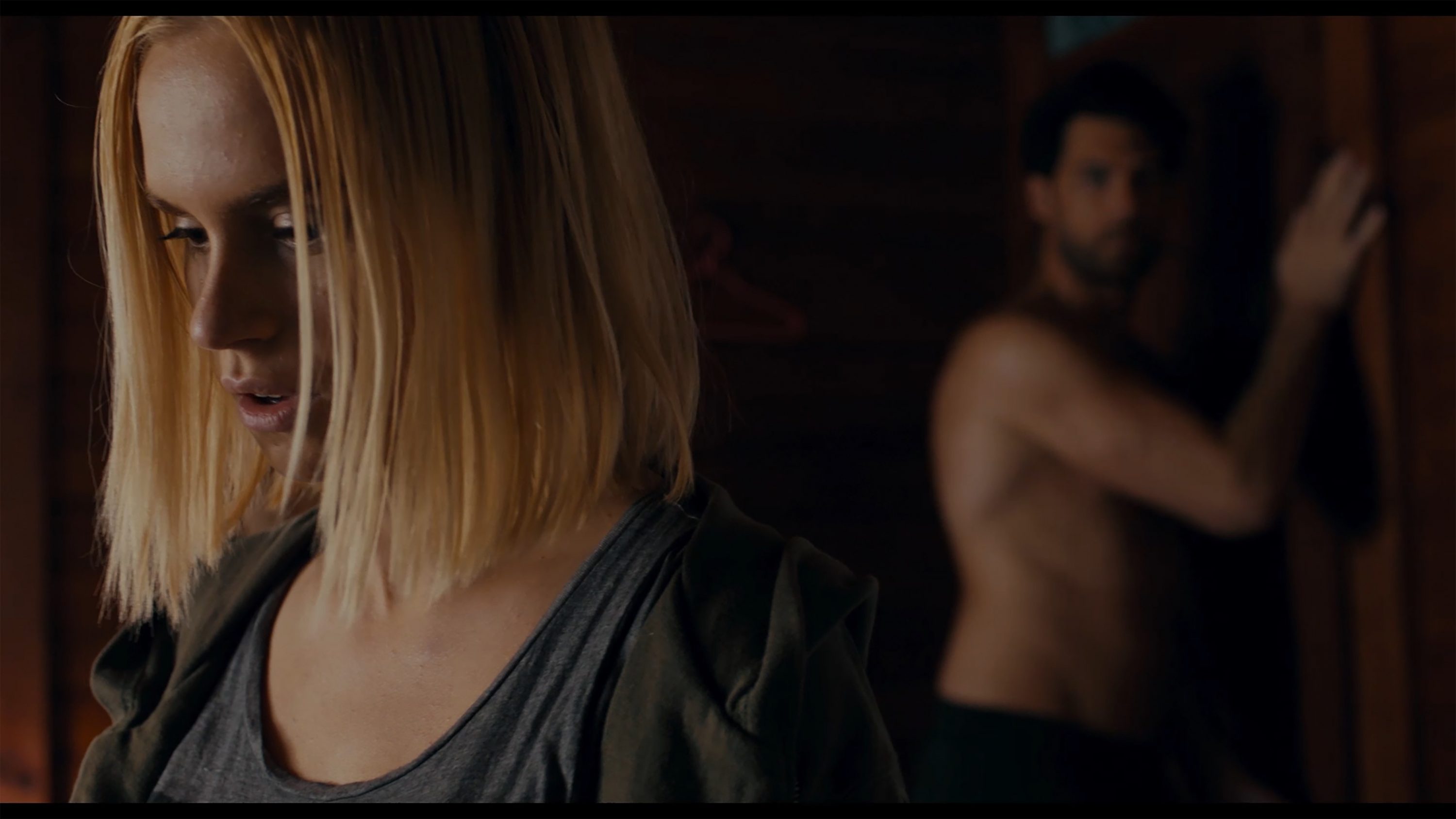 Trey Tucker pulls off the brainy-himbo performance rather well; carefully straddling the line between plausible nice-guy and potential maniac. It’s a shame Mena Suvari doesn’t have a little more to do in the film, but as the plot progresses, it’s understandable why her love-smitten character serves as such a foil to Liberty’s protests about her choice in boyfriend. Without giving away too much about the latter half of the film, Duemmler has opted for some very neat-looking practical effects which work incredibly well for the kind of film What Lies Below becomes. The mostly single-location shoot seems to have allowed for more gratuitous horror SFX fun down the track, and that’s where the film truly shines. It’s well-shot throughout, and Duemmler’s use of lighting is flattering to those practical effects in a way that many indie horror films fall short. 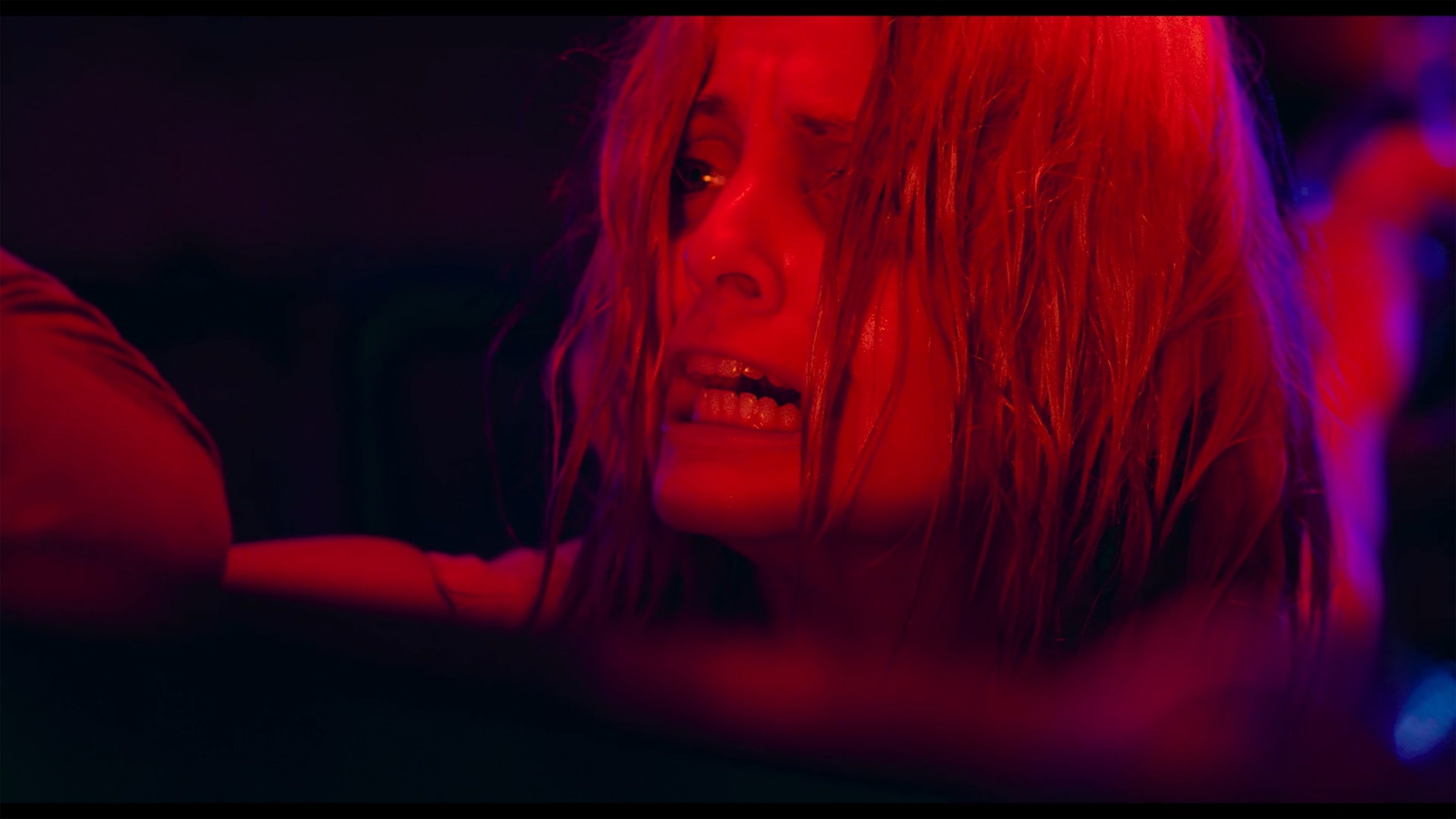 Overall, What Lies Below is a decent fusion of coming-of-age psychological thriller and eldritch horror which would be right at home in the likes of Shudder’s Creepshow reboot. 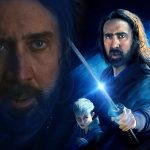 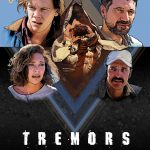