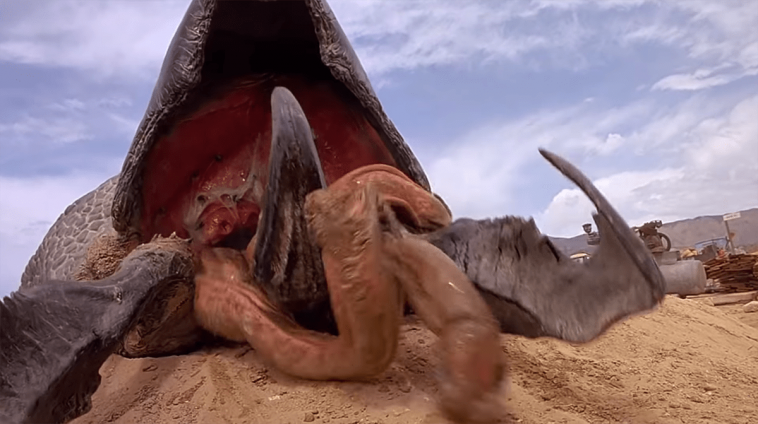 We were robbed of a second “Tremors” TV series starring Michael Gross. Sheesh.

The former “Family Ties” star, out promoting his return as Burt Gummer in Uni’s latest direct-to-vid sequel (“Tremors : Shrieker Island”), tells STACK Magazine that “once upon a time there were plans to do a series with Burt. They were tossing around ideas like ‘Burt’s Basement Compound’ and things like that.”

Gross had been involved in the Sci-Fi Channel’s short-lived “Tremors” (2003) TV series, co-starring alongside Marcia Strassman and Dean Norris, but the “Burt’s Basement Compound” would’ve been an ‘all Burt, all the time’ offering by sounds.

Not long ago, another “Tremors” spin-off, this one starring Kevin Bacon, went to pilot but SyFy didn’t pick it up to series. 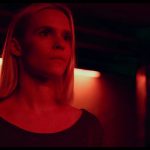 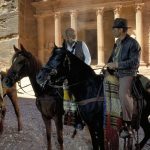