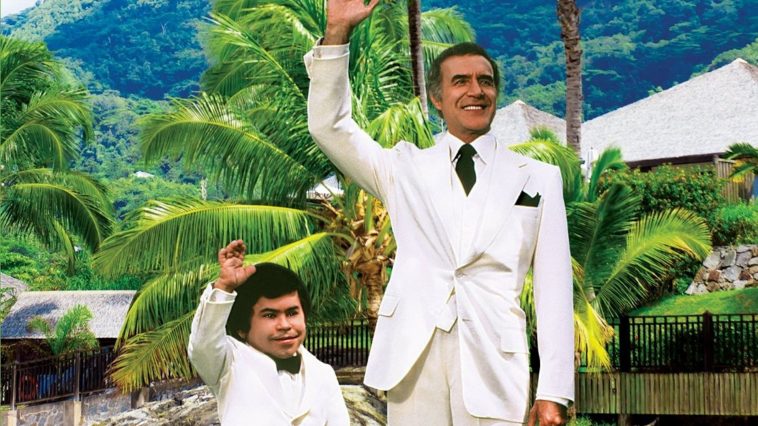 If only to help us get the sour taste of the movie reboot out of our mouths, a more faithful, small-screen reboot of “Fantasy Island” is in the works.

As opposed to the recent Blumhouse ‘horror’ film – in more ways than one – the new “Fantasy Island” will be more of a dramedy, ”a modern semi-anthology series that delves into the “what if” questions, both big and small, that keep us awake at night.

Each episode will tell stories about people who walk in with a desire, but end up reborn to themselves through the magical realism of Fantasy Island.” Responsible for the do-over are “Angel” and “The Fix” writers and executive producers Liz Craft and Sarah Fain, with the series being a co-production between Sony Pictures Television, Gemstone Studios, and Fox Entertainment. Fox has picked up the new take, giving it a straight to series order. 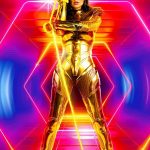 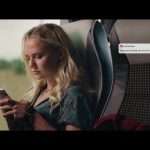