Like, well, most other tentpoles originally due for release this year, the Pandemic-plagued “Ghostbusters” reboot won’t hit theaters until summer 2021.

The Jason Reitman directed comedy, which reunites the stars of the original 1984 and 1989 films, is now expected to debut on June 11, 2021 — exactly 37 years after the original.

Sony had originally skedded the film, which also stars Paul Rudd and Carrie Coon, for July before it was pushed to March 5, 2021. With the uncertainty posed by the ongoing pandemic, the studio has to opted to push it even further back. 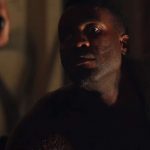 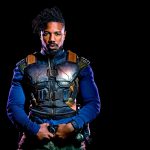