The Direct (via ComicBook.com) says director Reeves is planning to have the Clown Prince of Crime appear in the second and third instalments of his new Caped Crusader film series. Just as Penguin, Catwoman and co share the screen in this next film, the legendary rogue would share the screen with several other villains when he enters frame.

Not to say the character won’t be referenced in this first instalment, he apparently will be – but in the case of “The Batman”, Bruce will have his hands full with the ‘rogue’s gallery’ already on offer.

Last week rumors surfaced that one of the main villains being lined up for “The Batman II” is the hulkish Bane, last played on the big screen by Tom Hardy in “The Dark Knight Rises”. 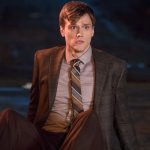 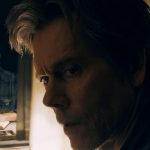