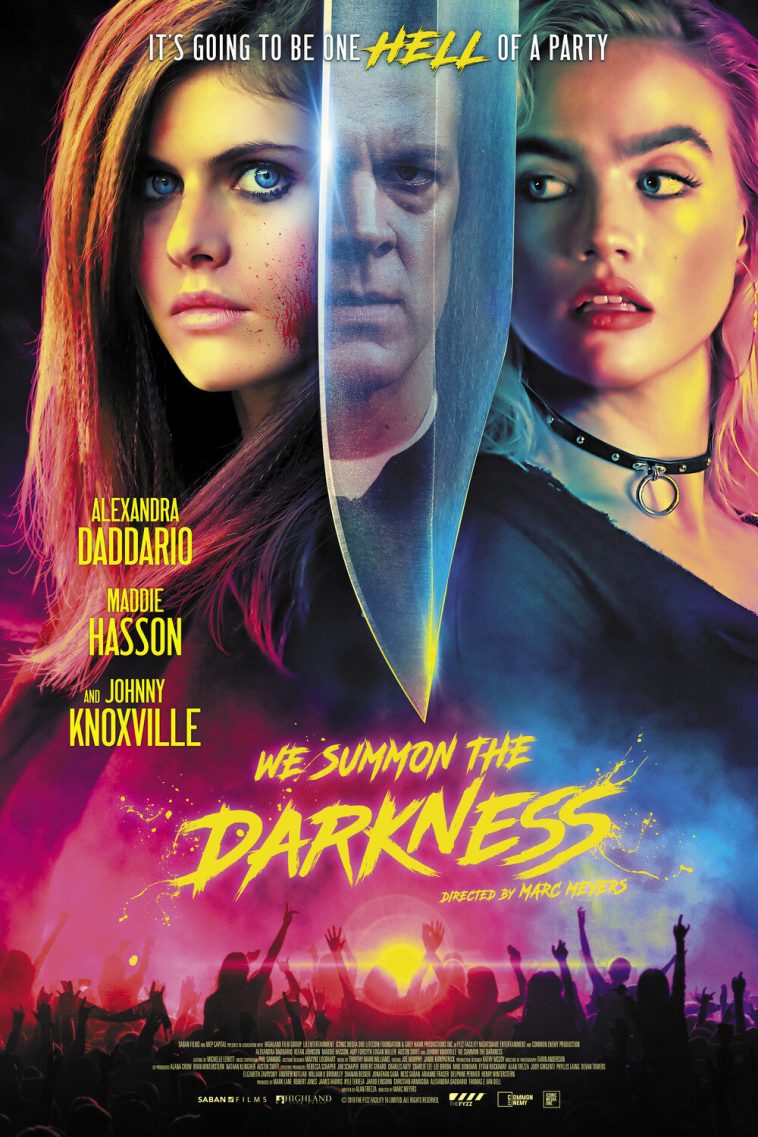 Hey there, fellow horror geeks and monsterphiles! Prometheus here with more of the magnificently macabre!

Saban Film’s “We Summon the Darkness” arrives on VOD and Digital HD this Friday, April 10th (U.S.), and if what’s been missing in your life happens to be old school horror campiness… then friends, you’re in luck! Just look at that poster! Better yet, check out the synopsis and trailer below!

“On the way to a heavy metal concert, Alexis (Alexandra Daddario) and two girlfriends hear a news report of a local murder believed to be tied to a series of satanic killings. After the show, the girls invite three guys to join them at the estate owned by Alexis’s father, a fire-and-brimstone preacher (Johnny Knoxville). What starts as a party suddenly turns dark and deadly in this devilishly entertaining thriller.”

Camp freaking City, am I right?

This film would have fit right in with the likes of “Witchcraft, ” “976-Evil, ” “Sleepaway Camp,” or any number of deliciously twisted movies from my ’80s-’90s childhood! Just with (slightly) better graphics!

To coincide with the release, Saban Film’s will be holding a live Q&A with star, Alexandra Daddario at 6:00 PM PST/9:00 PM EST via Instagram!

That’s it for now! Comment below and let me know what you think out there! Until next time, keep on geekin’ on, my friends! 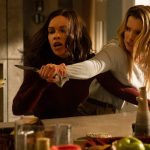 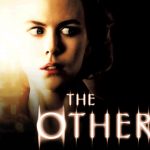