Popular 80s video game “Dragon’s Lair” is getting adapted by Netflix into a live-action feature film, and word is that “Detective Pikachu” star Ryan Reynolds could star and produce the film.

Deadline reports that alongside Reynolds, Roy Lee (“It: Chapter Two”) will produce under his Vertigo Entertainment label along with Trevor Engelson of Underground, Don Bluth, Gary Goldman, and Jon Pomeroy. Daniel and Kevin Hageman (“Scary Stories to Tell in the Dark”) are on board to write the screenplay.

The “Dragon’s Lair” video game franchise was first released for arcades in 1983. The game revolves around Dirk the Daring, a knight who sets out to rescue Princess Daphne from the evil dragon Singe and a wizard named Mordroc. It was also followed by an ABC animated series which ran from 1984 to 1985. 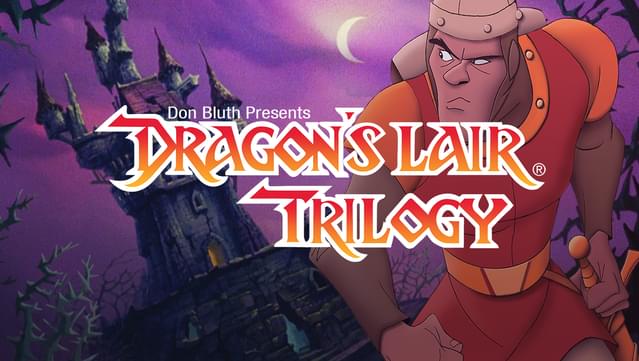 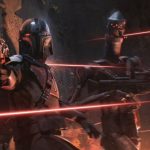 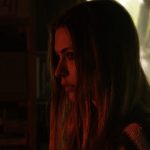