Paramount Pictures has opted to push the release of this month’s “A Quiet Place Part II” to later in the year, due to ongoing concerns with Coronavirus.

The John Krasinski-directed sequel was originally due for release later this month. A new release date has yet to be announced.

The Abbott family must now face the terrors of the outside world as they fight for survival in silence. Forced to venture into the unknown, they realize that the creatures that hunt by sound are not the only threats that lurk beyond the sand path. 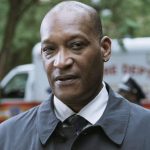 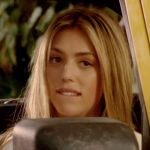