A brutal mix of “Saw” and “Matyrs” it’s from the pen of Aleksandra Khvaleeva, Evgeniy Gagarin, and Elena Gagarina.

A young girl named Mila is kidnapped. The unknown abductors keep her in an old garage, talk to her through a loudspeaker and set strict rules: she must not sleep but has to fulfill weird tasks that they’ve prepared for her. It all looks like someone’s sick ideas and gloomy entertainment. Still, the girl doesn’t suspect that she’s part of a ruthless experiment. 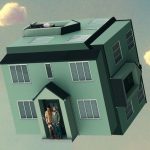 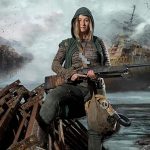