A zombie film with a difference – it seems very character-driven, which is always a good thing – the film stars award-winning actress Krista DeMille.

Check out the new trailer for the film!

In Post Apocalyptic North America, one family fights for survival in this sci-i road trip of epic proportions in a nightmare world without gasoline, electricity, or humanity. 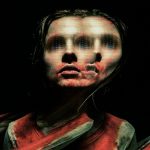 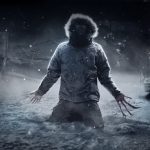