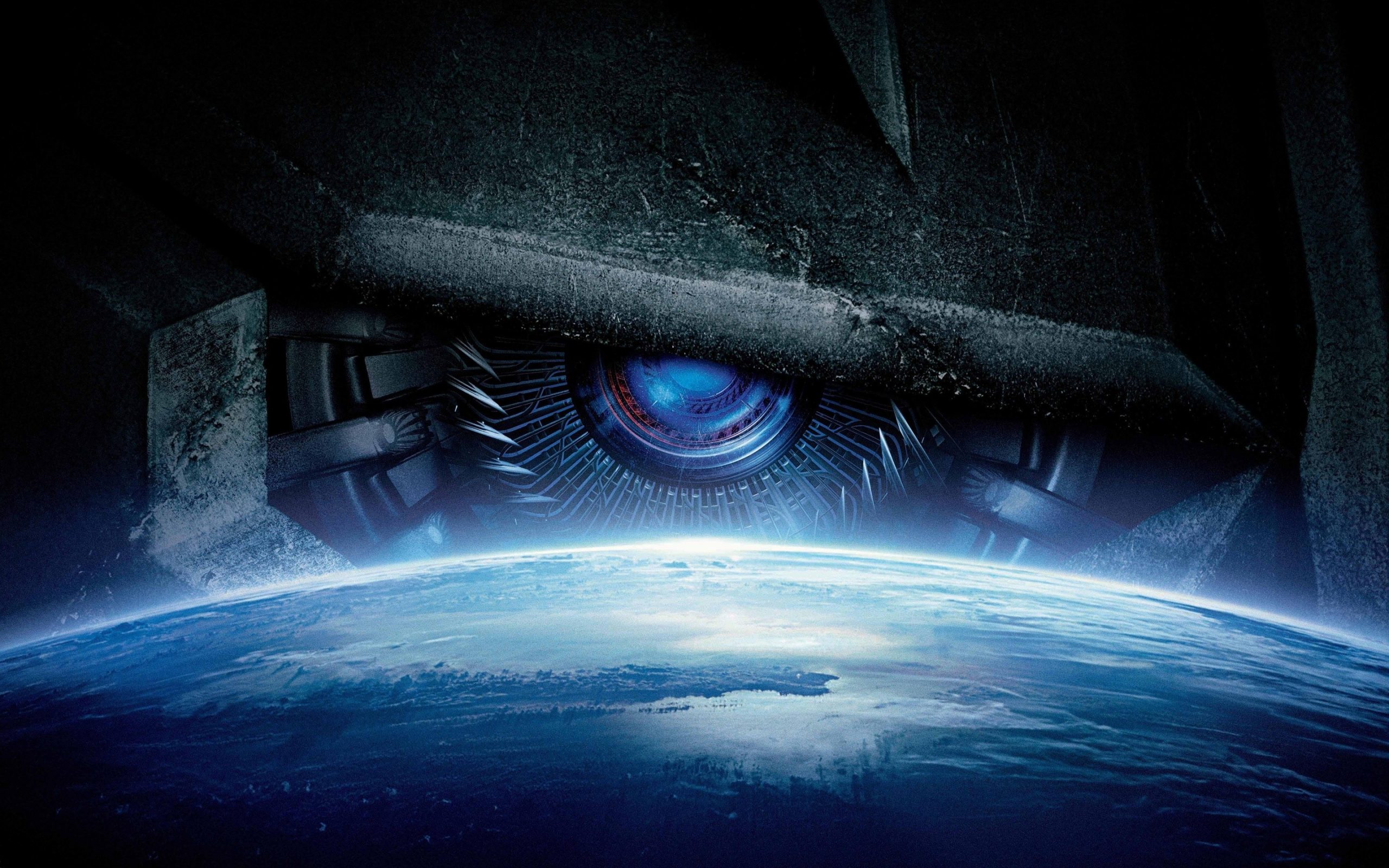 It would seem that Paramount and Hasbro have a lot more Autobots and Decepticons material left, with two new writers tapped to pen scripts for upcoming “Transformers” films.

Joby Harold (co-wrote the upcoming Zack Snyder zombie movie “Army of the Dead”) and James Vanderbilt of “Zodiac” fame and more recently Netflix’s “Murder Mystery”, have both been assigned the task, with the view to pursue concurrent development, reports The Hollywood Reporter.

Last year’s “Bumblebee” was somewhat of a surprise hit, perhaps acting as an 80’s nostalgia flick as well as being framed around one of the more popular characters.

No word on which direction the new scripts will take, but stay tuned! 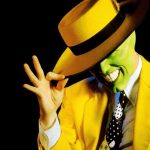