Previous Next
It seems a long way off, but before you come to the realisation that 2020 is just around the corner, get excited about the sequel to “Spider-Man: Into the Spider-Verse” – coming in 2022!A tease on Twitter has given the official release date of April 8, 2022:

“Into the Spider-Verse” was a big hit, winning Best Animated Movie Oscar at the 2019 Academy Awards. It was directed by Bob Perischetti, Peter Ramsey and Rodney Rothman.

No news about what the sequel will entail but a release date is the first step! 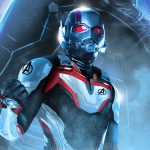 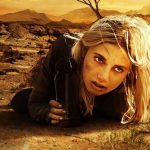