James Wan has revealed the title of his return to horror.

On Instagram, the “Aquaman” director revealed that “Malignant” has kicked off its shoot

“First day of principal photography on the 10th feature film of my career,” Wan says in the pic’s caption. He adds, “Really excited for this one.”

Though the plot is being kept under wraps, the film’s been described as a “Giallo horror movie” – one that Wan produces and co-wrote with his fiancé Ingrid Bisu. 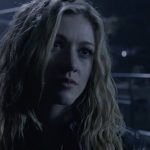 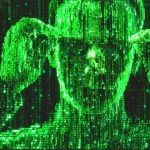